“One day, in retrospect, the years of struggle will strike you as the most beautiful.”
–Sigmund Freud

This is going to sound horrendously weird but when I first attempted college I was put in a remedial English class. I love writing, I have issues with grammar, and I hate tests.  My English professor at LIU Brooklyn campus told me I didn’t belong in the remedial class.   I passed the essay test and he recommends that I take his English 201, which was described as a combined English 101 and 102.  It would be a class worth double the credits of English 101.   I had already wanted to be a writer.  The trauma of having my work read before I felt it was ready had passed and I was back at creating again.   In fact, I had started to develop a story inspired in that classroom.  My teacher and my classmates were intrigued, it was a great feeling, but that is a digression.

In English 201, the professor assigned us diverse books to read and report on.  Many of the authors were from New York City.   I don’t think Amy Tan was part of that group, however, her book was part of the curriculum.   She is the author of the acclaimed book 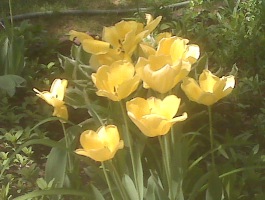 Joy Luck Club.   We were given the assignment to read this book and was rewarded with watching the movie.  I am not Asian-American, but I identified more with this story than the others because I am a daughter of parents born elsewhere.  I became a fan of Amy Tan because of this.  I followed the Joy Luck Club with the Kitchen God’s Wife, which I consider to be a badass title. I also read the Hundred Secret Senses and planned to read the Bonesetter’s Daughter but life intervened and I moved away from reading Amy Tan.  I don’t remember what came after this until Wild Seed by Octavia Butler.   By that time, I had my daughter, working a part-time job and attempting college for the second time.

I am writing this because while browsing Youtube a creator made an interesting vlog.   He spoke about his work being compared to another creator and how he was learning to deal with it.  He interviewed his younger sibling and they spoke about comparisons.  It can be annoying and sometimes damaging.  What started this essay is a comment made by another viewer.  In a paraphrase, the person spoke about how damaging it is for parents to compare their children.   I have three sisters and two brothers.  I’m my mother’s fourth child.  My mother compared us to others, not out of malice but it was the way she was raised and depending on the subject she was very competitive.  She thought of it as a motivation to improve.  It was a hit or miss with me.   This only meant it worked when I was 5 years old and learned my cousin two months younger than me was reading.   I was annoyed when I was 16 years old and she compared me to another cousin, who was graduated early from High School.  Sorry, another digression.

The comment from the viewer brought these words to my mind and my memory of The Joy Luck Club.  I didn’t understand my parents until I became one.  I felt the difference after reading the novel and watching the Joy Luck Club movie and having my daughter.

I remember completely siding with daughters- these parents don’t understand what it is like, to live in two cultures; two years later, understanding and siding with the parents- these children don’t understand the sacrifice and the risk we take so they can live.  It took a little longer to understand my parents.   The shift was profound and I have always been aware of it.

I don’t know if the viewer is a parent or not.  I am not judging the comment besides understanding the person may have been compared to a sibling and it hurt them.  I try my best not to compare my child to her cousins.  Only because I understand that it doesn’t always work.  I did my best to give my kid, sound rational reasoning.  Full disclosure that doesn’t always work too.  It is frustrating being a parent.  But we (the ones who care continue.  It is not always obvious to the child why we do the things we do.  Many things will be forgotten or confuse them and then one thing will become clear with time and change the way they think forever.  This understanding of the mystery is what is true satisfaction for a parent. 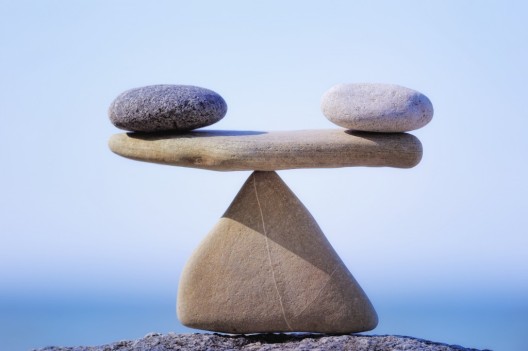 This isn't my first time at the rodeo. Well, actually I have never been to a rodeo. I'm an east coast girl. I write fiction and I want to post it here. In between, there will be essays on other subjects of interests. This is what I tell you all, I'm a mother, a daughter, a feminist, a Christian all these things allow me to write. View all posts by JC Henry